The “Killing of Creativity” 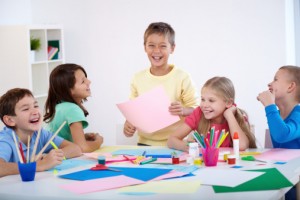 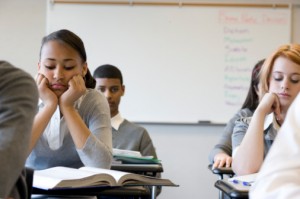 When you were a child in school there were certain teachers that fostered an environment where individuality and creativity could flourish while others stifled individuality and wanted every student to act and behave in the same way.  The same goes for the corporate world. There are organization can create an environment in which creativity can be enhanced, there are others that can stifle and kill creativity. So how can you be a business that encourages creativity? Is it through rewards, punishments, bonuses… or is it something deeper and more personal? Perhaps it’s finding employees who love their jobs because they enjoy the job itself and not because the pay is good. If someone loves what they do then they will do it well.

The “labour of love aspect” discussed by Nobel Laureate, Arthur Schawlow, is highly intrinsic in nature. People will be most creative when they are motivated by intrinsically interesting aspects of the work itself such as interest, enjoyment, challenge and satisfaction rather than reward structures which are extrinsic incentives. You are most creative when you are doing something you enjoy and not when you have to do it or are doing it simply to get a paid.

So let’s understand ways that businesses can crush creativity. Teresa M. Amabile lists six ways of killing creativity. These six factors when imposed can affect creativity in a negative manner and undermine the process of creative thinking.

If you want your business to thrive you need to look at how you motivate your staff and the tools you used to encourage productivity. If you look for creative people who are good at what they do and love what they do then you’ll find the creativity they can bring to your company will be far greater than the initial expectation you had about the position. Check out this TedxAtlanta talk by Teresa Amabile who talks about the “crisis of disengagement” occurring in the workplace today.