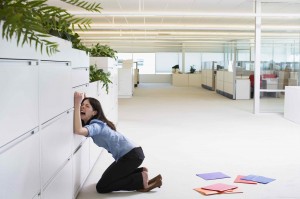 Fast forward to adulthood when I became an employee. There were times in my different careers that I would become frustrated with being an employee and wanting to quite my job and move on to bigger and better things. I think we all feel that frustration of being an employee at one point or another. That feeling of wanting to ‘throw it all in’ and not have to ‘work for the man’ anymore.

It wasn’t until I had my daughter, she was the catalyst for me wanting to figure out a way to make money and stay at home. And even when I did quit my job and started teaching My Smart Hands classes out of my living room did I even consider myself an entrepreneur – but I was! And even though I was only running a few classes out of my home – I was my own boss, making my own money – I was becoming an entrepreneur. And I LOVED it! My original idea was to teach a few baby signing classes, just enough to float my boat and then go back to teaching when my daughter started school. But the freedom of being my own boss was intoxicating and I wanted more!

Entrepreneurship – beyond every reasonable doubt – is difficult. It is almost like a religion. It not only takes sustained belief in one’s idea and value system but blind faith in your own potential. Entrepreneurship is not about immediately stepping into a cushy position. It’s about the taste dirt as you fall flat on your face until you finally succeed. That sweet taste of victory after all the dirt along your path is the sweetest taste of all!

The one thing that all entrepreneurs have in common is they are willing to take a risk – that very first risk – a leap into the world of being your own boss. The world where you start to create something that is meaningful to you. That thing you are passionate about because it is your creation. You are the one making decisions, making things happen. You no longer have to ask permission or follow anyone’s rules. You are your OWN boss – there is nothing greater and more liberating! And yes it is scary. But what is a life that is lived without a little fear? If you are considering becoming an entrepreneur I suggest that you step outside your comfort zone, take a risk and believe in yourself.

Someone once asked me if I had any bad experiences on my entrepreneurial road. And of course I had some difficult things happen, some roadblocks and unexpected blips along the way. But they were not ‘bad’ experiences, they were just experiences. Experiences that I could learn and grow from. I chose not to dwell on BAD but change my thinking of what a ‘bad experience’ was. Don’t be afraid of falling on your face or making the wrong decision. Instead change the way you think about things. If you make a wrong choice then simply learn from it. Don’t let it drag you down. Being an entrepreneur is scary, I will not lie. But it’s scary in the way you feel when you are on a roller coaster climbing up that huge hill before the drop. Once that roller coaster crests the hill and you begin the ride it becomes very exciting! Being an entrepreneur is a lot like riding a roller coaster there are ups and downs and turns you may not expect but all in all it’s a damn good ride! 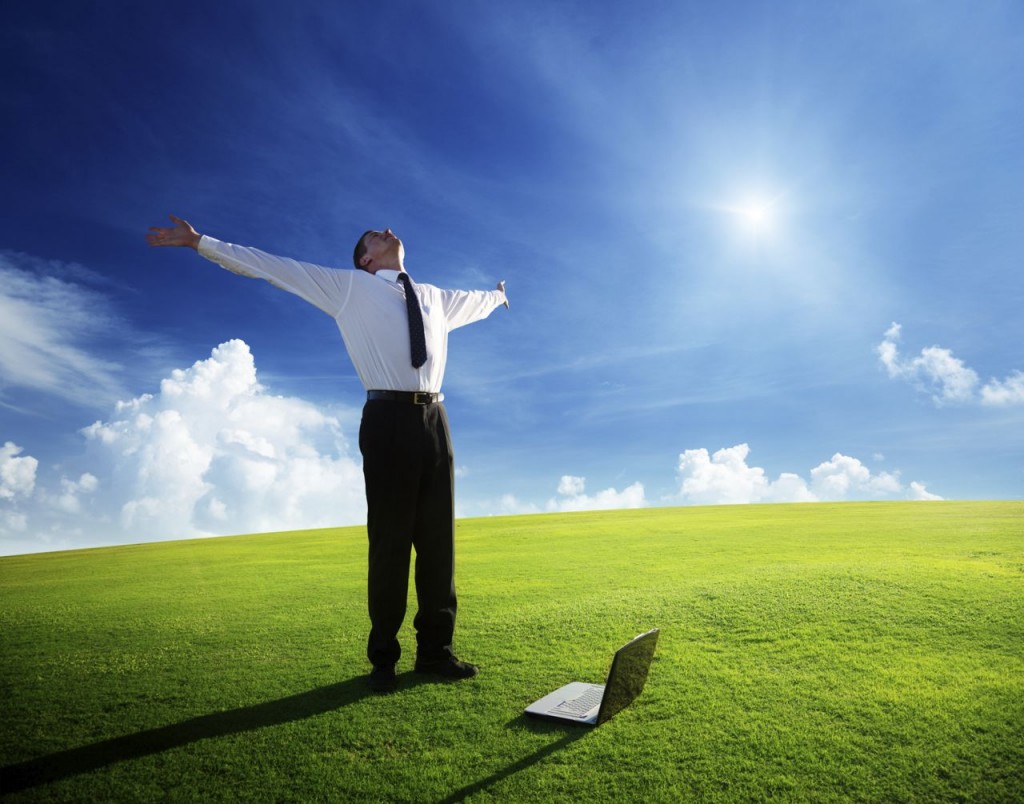